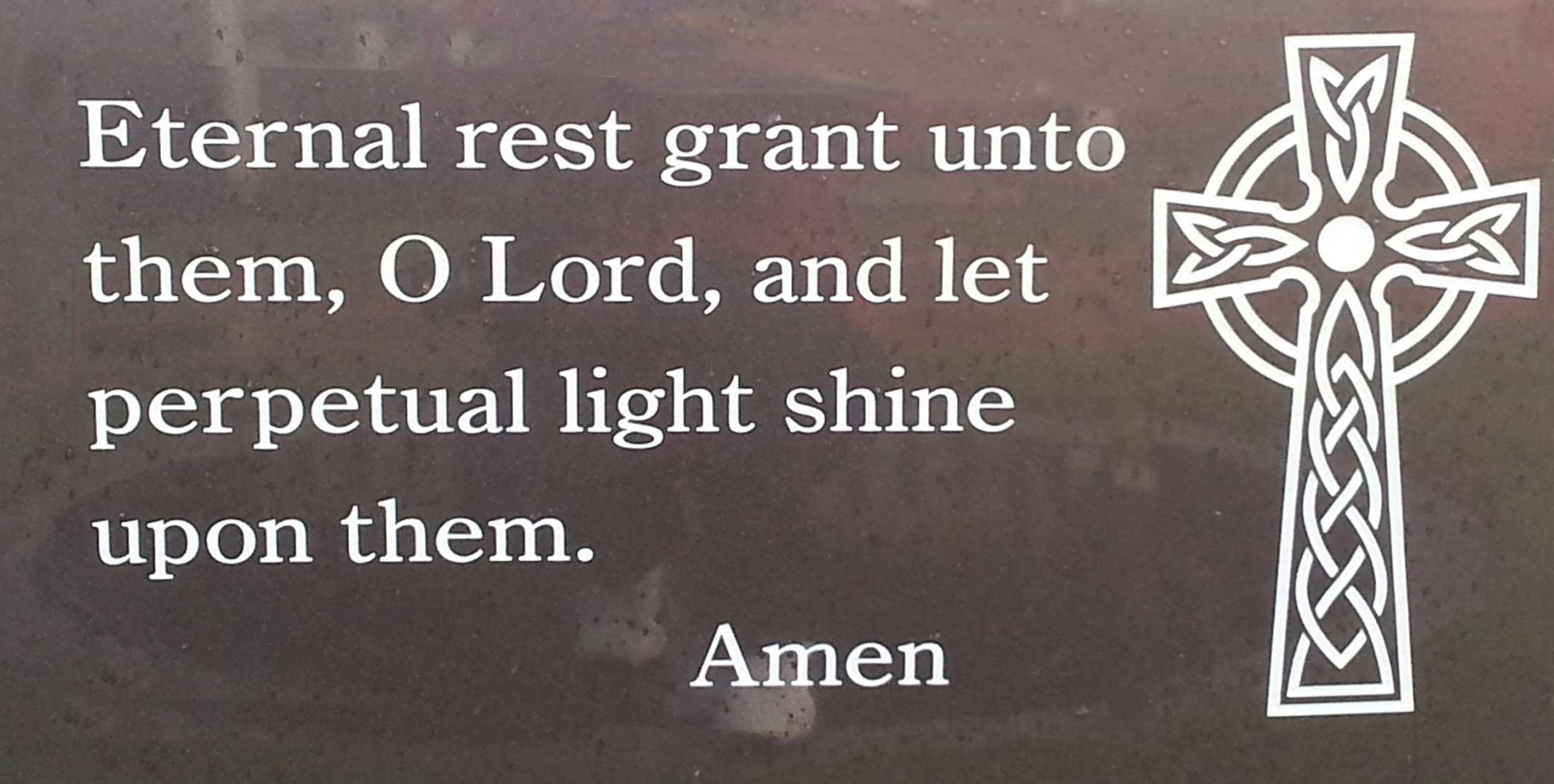 In 2008 a prayer garden was established in what used to be the Brothers vegetable garden as part of the redevelopment of the front entrance to the College.

In 2012 - 13 further structural work was carried out on the prayer garden to reflect Liston College’s Catholic heritage. The sculptural work, designed by Gerry Bohte (an Old Boy and present staff member), was inspired by the quote: “Eternal rest grant unto them O Lord, and let perpetual light shine upon them,” the Maori notion of continuity and the tradition of leaving flowers in memory of loved ones passed

This garden is a place of solitude where members of the Liston College community can go to think of and pray for those that have passed before us. It is dedicated to the following staff and students who have passed away while being at Liston College. 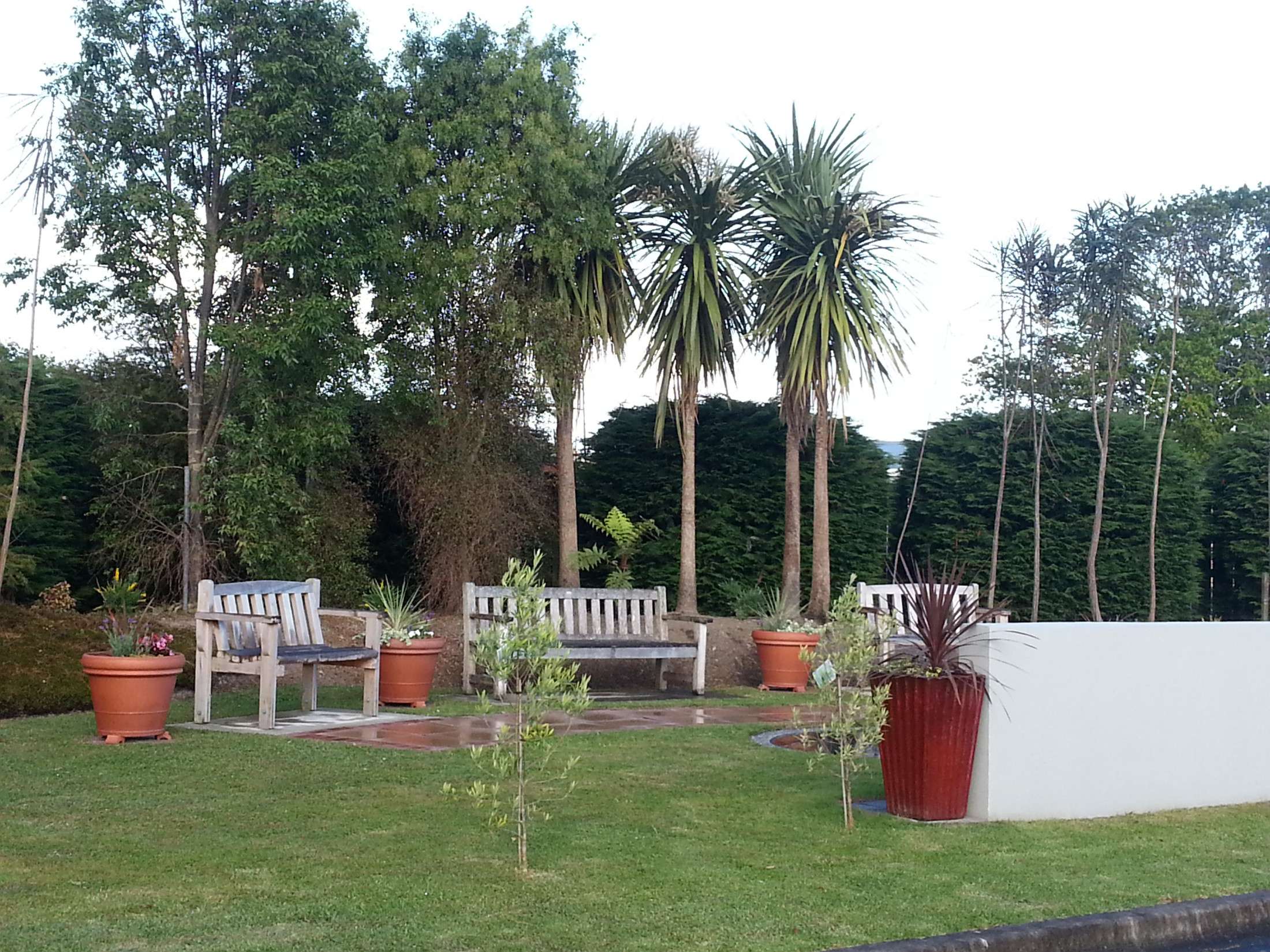 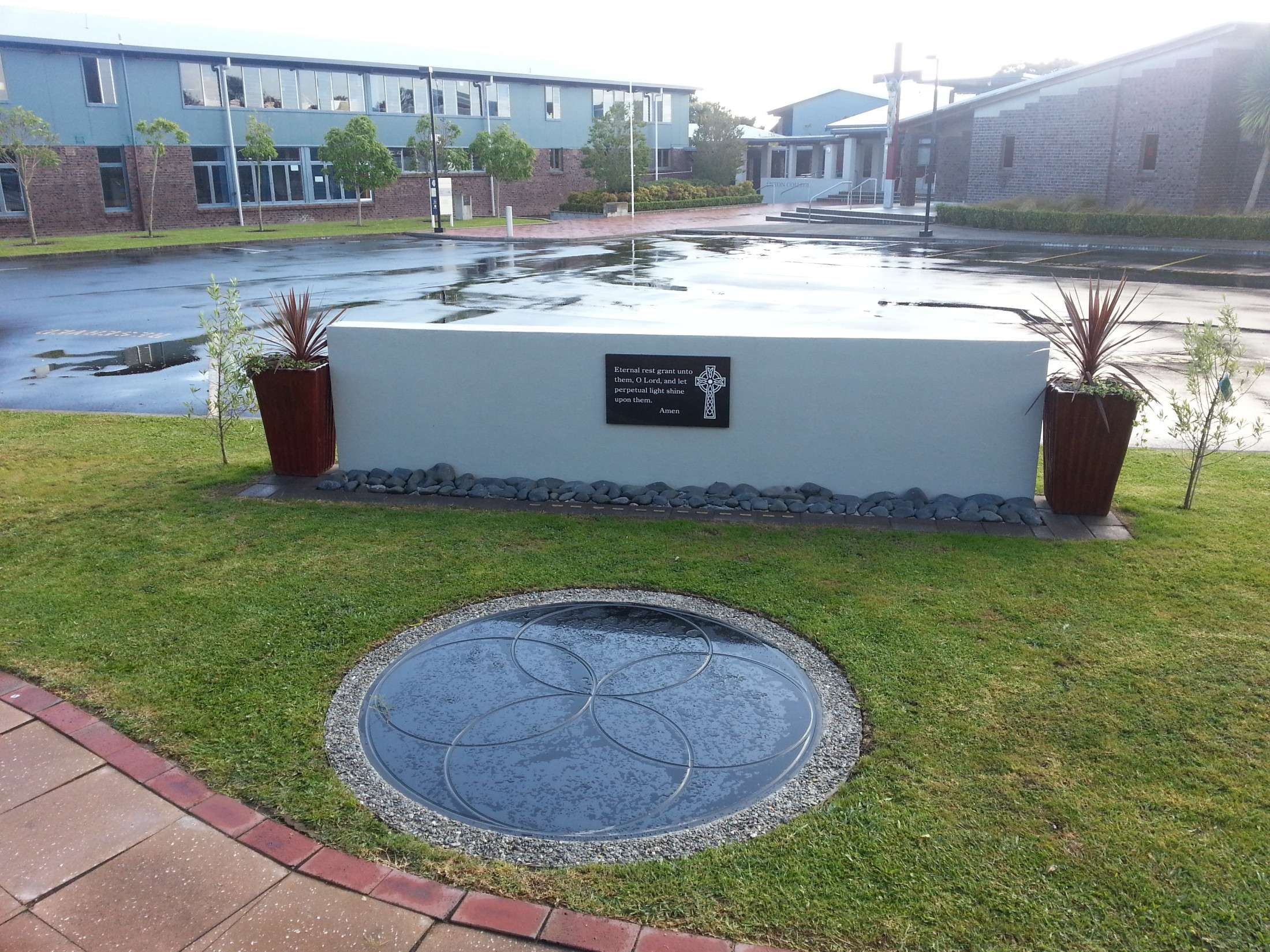