Liston College was established by Bishop Delargy, in February 1974, originally at the Holy Cross School in Henderson.

The College was named after the former Archbishop of Auckland, Bishop James Michael Liston and was originally staffed by the Christian Brothers, a religious order founded in Ireland in the early 1800s by Edmund Rice.

It was not until 1975 that Liston College opened its doors in its present location. Bishop Delargy invited the Christian Brothers to staff the College. Br Gary Wellsmore was the foundation Principal and Br John McKean taught the other form one class.

The striking uniform of blue, maroon and gold made it stand out from other schools in the area.

Br Wellsmore supervised the building programme, the establishment of the curriculum and the imbedding of the Charism of Edmund Rice [founder of the Christian Brothers at Liston College.]

As the school roll grew and the building was completed the College spirit amongst the Liston Community grew stronger.

In 1978 the first group of students sat School Certificate with an impressive 95% pass rate. By 1980 saw a change of principal, with Br Anthony Sisson taking charge.

The school roll continued to grow, by 1980 its roll was 380. The College performed well both academically and on the sports field. We now have a roll of 800 students. 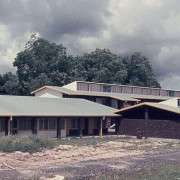 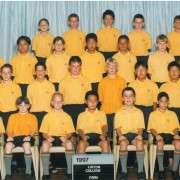 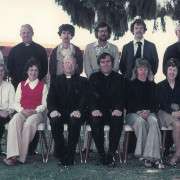 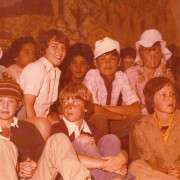 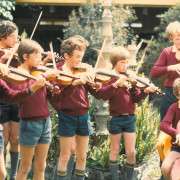 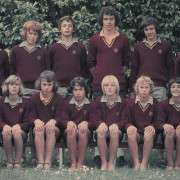