New Zealand Secondary School Japanese Trivia Championship is an annual event organized by the New Zealand Association of Japanese Language Teachers (NZAJLT). It takes place at 8 regions across the country at the same time and groups of Year 7-10 Japanese learners compete against each other on their knowledge of Japanese culture. Liston College Japanese Department hosted the Japanese Trivia Championship Auckland Region on June 14th at Liston College Gym. It was a successful event with 80 participants and about 50 observers. Liston College Year 10 teams studied hard to prepare for the event and came to the 7th and 8th place.

The participants were most impressed with the Liston students who worked as volunteers to set the gym and run the event. The event could not have happened without their help.  On behalf of NZAJLT, as Associate President of the association, I would like to thank Mr Rooney, Mr Houghton and Mr McKenty for allowing us to use the Liston gym to host the event and PE department for their help. I also would like to thank the following boys for the generous offer of their time. 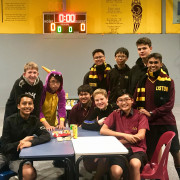 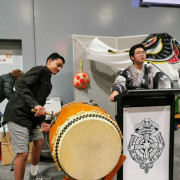 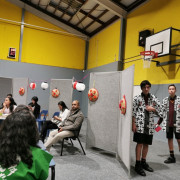 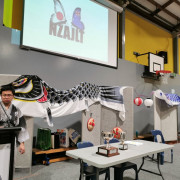 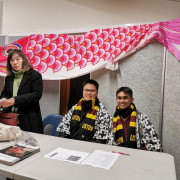 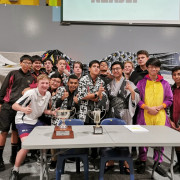 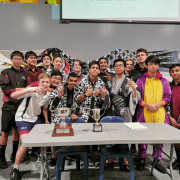 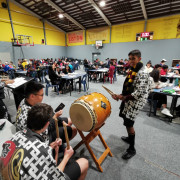 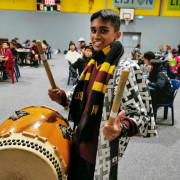 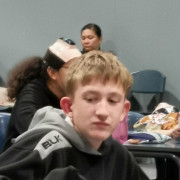