The haka holds a special place for the students of Liston College. It gives them a connection to past and future Liston students. The haka helps engage all the boys to work together and to perform TAMA TU (boys stand up) with all their pride, heart and soul. The Liston haka connects everyone, no matter their differences, to collaborate and give an almighty battle cry. The competition is fierce, and the intensity has risen each year. Its spiritually connects the boys to the culture of Aotearoa and gives everyone a sense of belonging.

The haka could be considered to be the main event of the annual Athletics Day of Liston College.  The four houses: Cook, Kupe, Pompallier and Tasman battle against each other to decide who has the fiercest and most meaningful haka. The winners of each battle advance to the finals which are decided by Mr Morath and Mr Lord.

The first battle this year was Kupe against Pompallier. Pompallier had been the reigning haka champions for the past several years and this year, they hoped to add to their win streak. Kupe performed, then Pompallier performed, both houses adding their own flare to the haka, to distinguish themselves for the win. Both houses provided a formidable haka, Red chests and Pukana were a common sight, as each house put their dignity on the line. Pompallier advanced.

Next was Cook against Tasman. For many years (17 to be exact) Tasman has not won. Each year, they are hopeful and each year they faltered. This year was different. Tasman were in the lead and winning the haka could guarantee their victory. They carried themselves differently, which ultimately led to their victory over Cook house. Tasman’s introduction before the haka set the tone for the rest. It was decisive. They advanced.

The finals. Pompallier vs Tasman. The champs against the underdogs. The conflict everyone had been waiting for. A win for Tasman would not only guarantee their win but also would change their status among the other houses for the good. It would also destroy the other houses’ morale. Pompallier started it with a menacing introduction, which showcased their creativity and set the tone for the rest of their haka. They showed why they have been the haka champions. All other houses fell silent, admiring their performance.

Next was Tasman. Their authentic introduction showed their personal attachment to their haka. “This is our year!” The haka leader shouted. The whole house responded. They then went on to give one of the fiercest and authoritative haka. It meant so much to every member of Tasman to finally break the 17-year losing streak. (Kss), aue! (Kss), aue! (Kss), aue Hi! Their haka triumphed and overthrew Pompallier as the new haka champion.

Although the other houses had lost, commendable sportsmanship was shown as they all somewhat celebrated Tasman’s victory. For the first time in a while, Tasman house were champions.

By Jack Stocker and Lex Ramirez 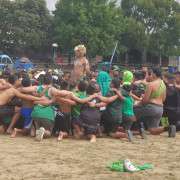 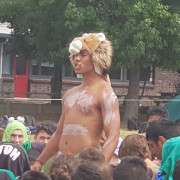 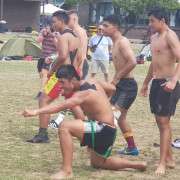 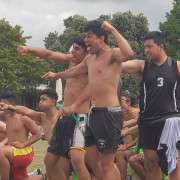 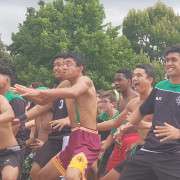 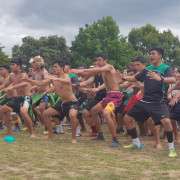 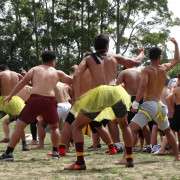 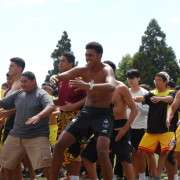 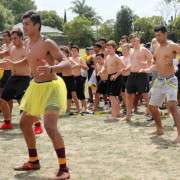 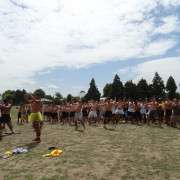 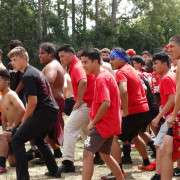 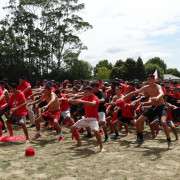 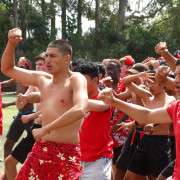 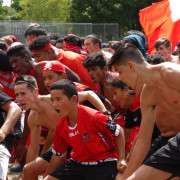 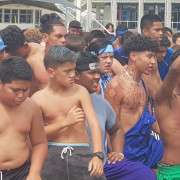 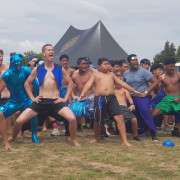 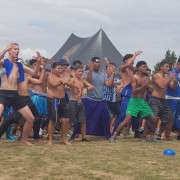 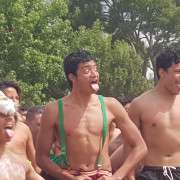 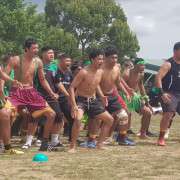 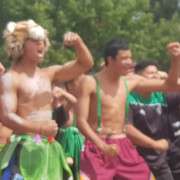 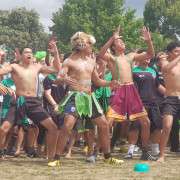 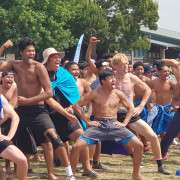 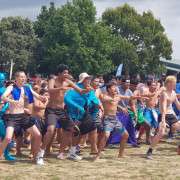